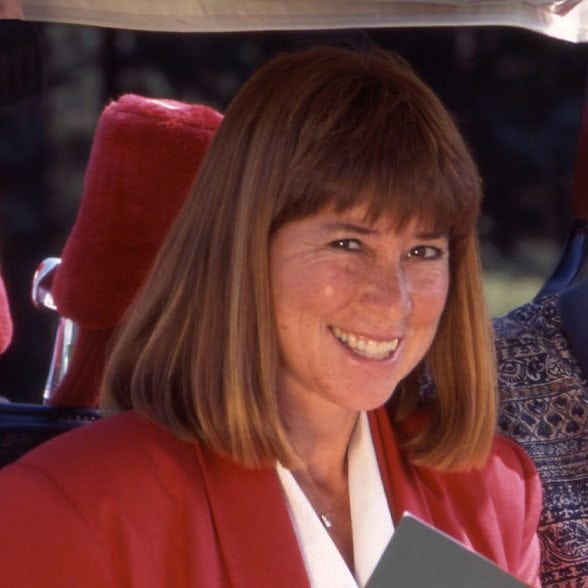 Tour Researched and Tour Proven golf psychologist coaching. In person, on the phone, email, text, Skype. Support when and where you need it, by the hour.
Golf Mental Game System

Dr. Deborah Graham is a licensed Counseling Golf Psychologist specializing in golf performance. She has served as a golf psychologist to professional and amateur golfers from around the world, her client list includes over 400 players on the PGA Tour, LPGA Tour and Champions Tour, 21 of which she helped guide to 31 Major championships. She was recently chosen by Golf Digest to their first Top 10 Golf Psychologist in Golf list!

Beginning in 1981 with a study of LPGA players she determined the statistical differences between champion and average players on tour, collecting data with the assistance of LPGA hall of fame member, Carol Mann.  The findings helped earn her doctorate and discovered 8 critical personality traits for success in golf. This study was duplicated on the PGA Tour and Champions Tour with the assistance of her husband, Jon Stabler, again finding the  8 champion traits and forming the foundation of the GolfPsych mental game training system. These studies and their Tour experience resulted in their book, “The Eight Traits of Champion Golfers”, published by Simon and Schuster in 1999.

Dr. Graham has also authored numerous articles for newspapers and golf magazines, published a mental game column for Senior Golfer Magazine and appeared on golf programs for a variety of networks including ESPN, Fox and CNN.