Committing To Your Decisions On The Course 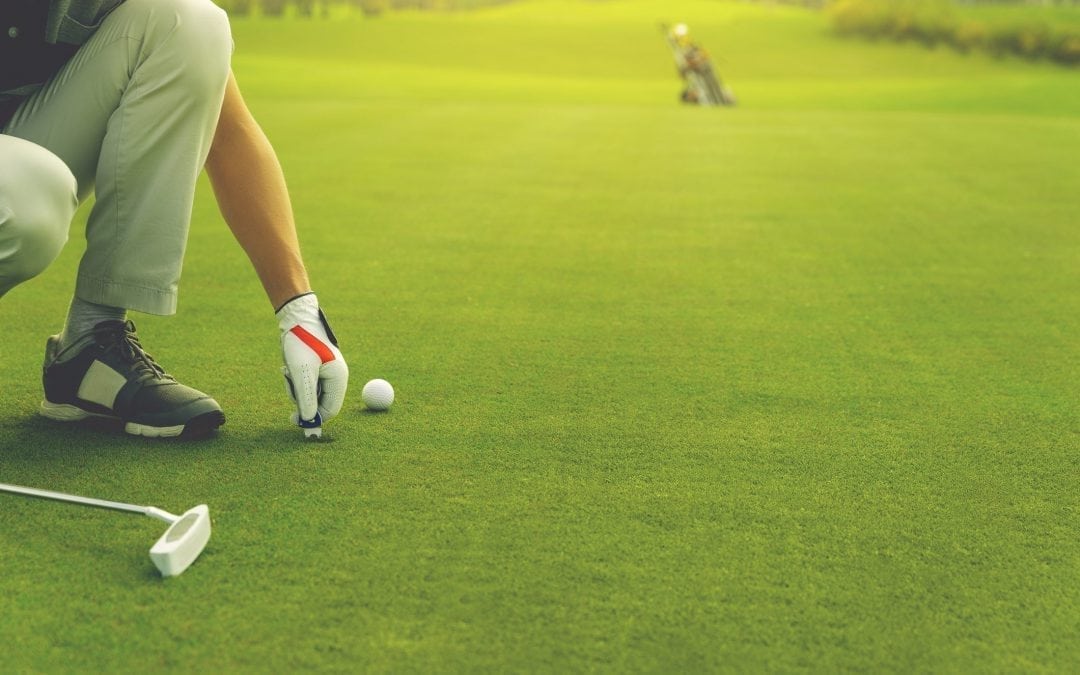 The golfer who has difficulty making and committing to decisions on the course will not achieve a Champions status, regardless of how well the physical skills have been developed. Decision making in golf is one of the most important aspects of the game. 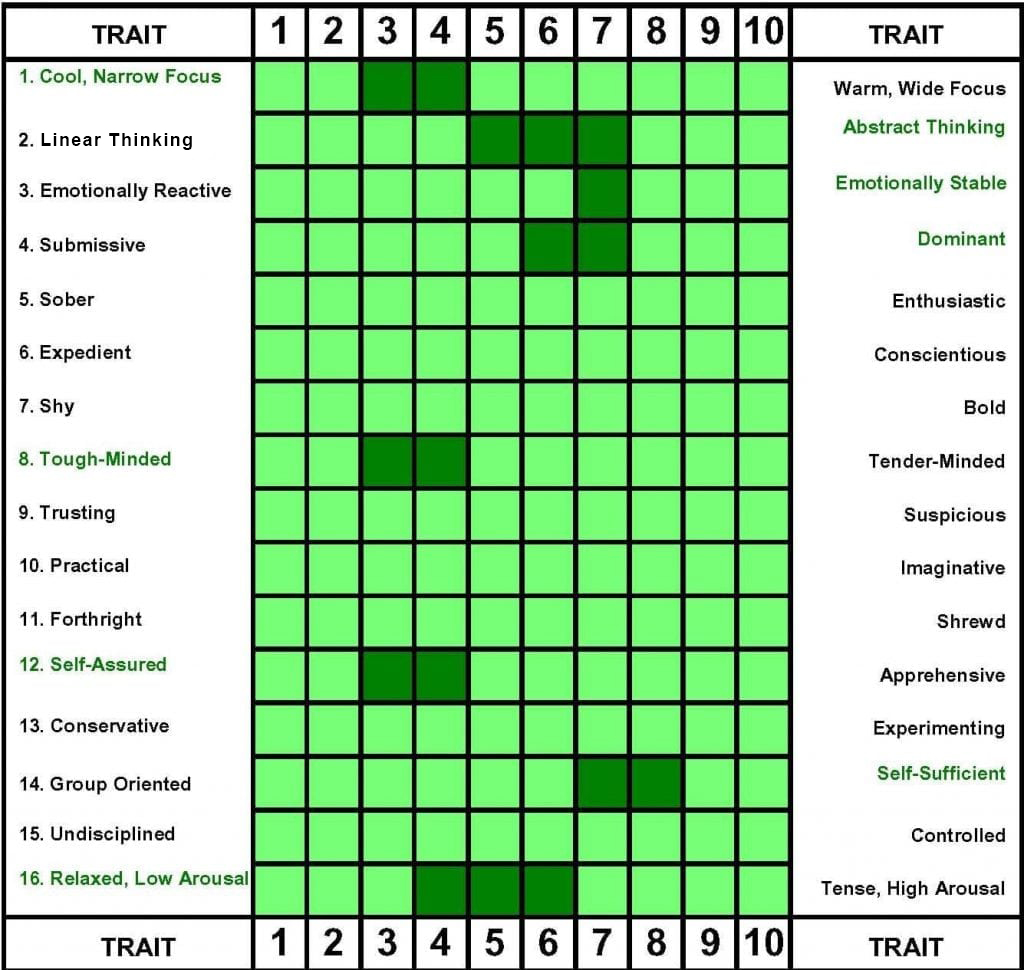 Our first study was of the LPGA players in 1981 discovered that there are 8 personality traits out of 32 where the frequent winners on Tour measure differently from the other Tour Pros. Follow up studies in 1989 and 1990 on the PGA Tour and Senior PGA Tour players found the same 8 personality traits for the frequent winners. We have been able to map where the champions score consistently on our personality assessment.  These ranges are the darker green in this sample report.

…your ability to not only make your own decisions, but your preference for doing so.

Many professional golfers feel they make more decisions in one day than most people make in a week. For the poor decision-maker, a particularly tough course with rapidly changing conditions can be torturous.

Those who are more prone to be followers have a difficult time playing to the level of their physical skills. They too often ask other players what club they used, or they hire caddies who will willingly make most decisions for them. Far too often they stand over the ball uncommitted to their club or their shot and then are quick to blame caddies for errant play.

As most of you already know, it is far better to be committed to the wrong club than to be uncommitted to the right club. Commitment becomes far more difficult when the decision is not yours.  Traits that most often interfere with self-sufficiency are high arousal, low self-confidence, inability to detach (wide focus) and emotional instability.

Some of these players were originally drawn to golf partially because of their strong ability and desire to make and commit to their own decisions. Other Champions were drawn to the game without these abilities but developed them through effort and continual exposure to the decision-making requirements of this highly individualized game. However they attained their self-sufficiency, Champions use this trait on every hole of every round of golf they play. The golfer who has difficulty making and committing to decisions on the course will not achieve a Champions status, regardless of how well the physical skills have been developed.

The Champions scored on the more stable end of this scale: 8, demonstrating extreme tendencies toward self-sufficiency. Decision making is better done by yourself, but strong outside opinions shouldn’t be ignored completely.

Dr. Deborah Graham and Jon Stabler have helped Tour Pros and thousands of Competitive Golfers like you be self-sufficient and control their emotions on the golf course using their Golf Psychology System and Tools. Find out how you compare to the best players on tour with our 8 Champion Personality Traits for Golf Assessment and Advice.  A 42-page report with recommended methods based on your individual personality.