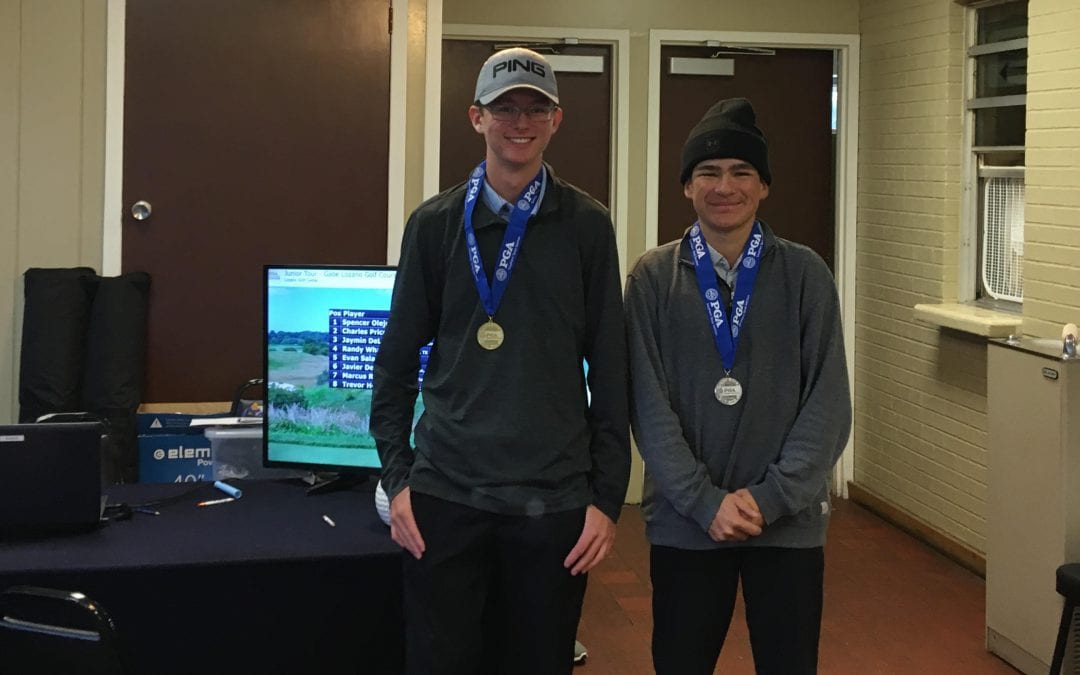 Spencer Olejniczak attended our mental game school in October 2018. Before coming to our weekend school, Spencer showed a lot of promise on the junior tours.

Spencer’s father, Steve, wrote to us about his performance in the first tournament after the school: 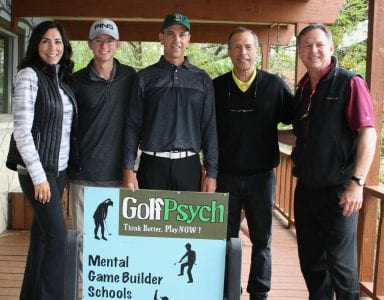 Spencer played in a tournament this past Sunday in Corpus Christi. It was windy, cold and rained all day. Spencer had never seen or played the course before. He followed the GolfPsych teachings and you could see the “calmness” and “focus” and mental mastery at work. He won the tournament by three shots! Your school is by far and away the best money we’ve ever spent on golf! Thank You! Thank You! Thank You!

Every competitive golfer knows what it’s like to play in difficult weather conditions. A lot of golfers let it affect them mentally as well as physically.

Spencer accepted the weather challenge. This allowed him to focus on what he could control, and he ended up winning by a significant margin. Focus on what you can control and your mental goals for the round and let go of the rest.

It is great to hear about Spencer getting a hard fought win, and it’s also great to know that we were able to help him achieve that result.

Congratulations to Spencer Olejniczak for this recent tournament win, and we look forward to hearing of more successes.

Get the same mental game coaching that helped Spencer succeed. Our intensive weekend schools are designed to teach you the principles of a strong mental game using the same training we’ve done with over 400 Tour players. A strong mental game will enable you to perform consistently and post your best scores when the stakes are highest.

Find out more about our mental game golf schools.