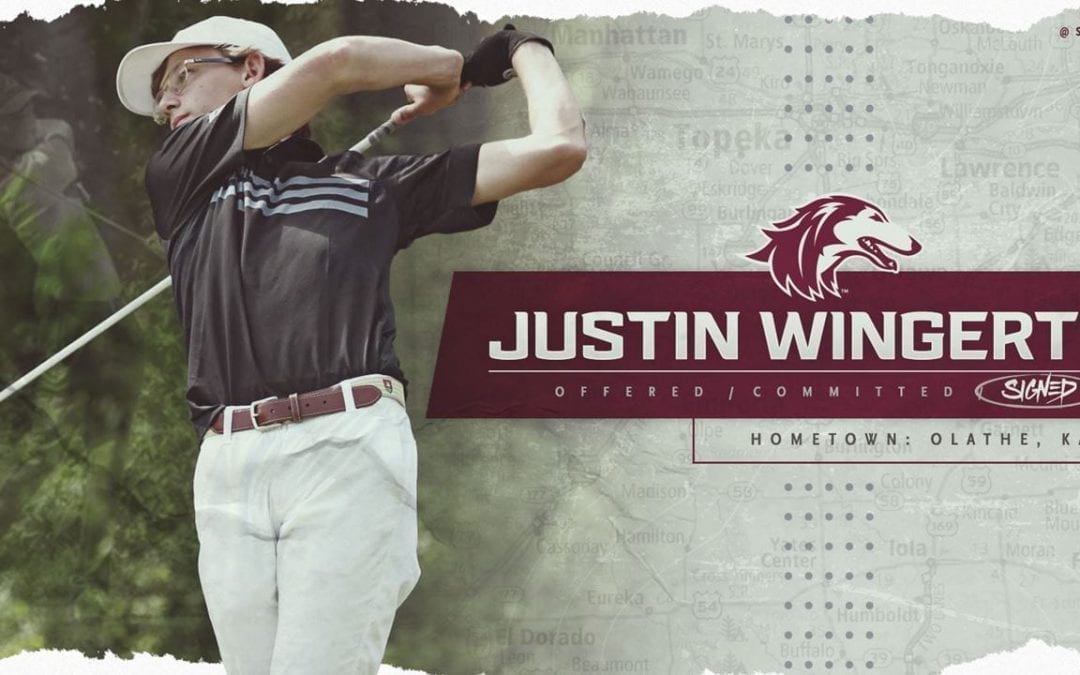 Last year we released a few GolfPsych Student Updates, including a highlight of Justin Wingerter. 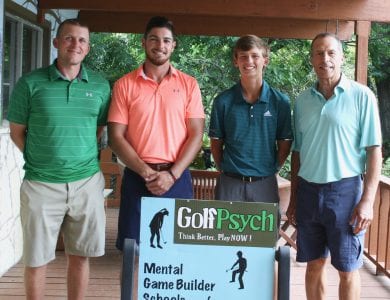 After attending a Mental Game School in August 2018, he quickly saw some success by winning the KC Masters which drew attention from multiple division 1 scouts.

We were excited to find out that Justin recently reached another milestone in his golfing career, signing with the D1 Southern Illinois Salukis.

Southern Illinois released an announcement on the signing, which you can read here. SIU’s head coach described him as “exactly what you look for in a true student-athlete”, and we couldn’t agree more.

We’d like to congratulate Justin on his commitment and signing, and hope to see him continue his success at the Division 1 level.

Get the same mental game coaching that has helped Justin succeed. Our intensive weekend schools are designed to teach you the principles of a strong mental game using the same training we’ve done with over 400 Tour players. A strong mental game will enable you to perform consistently and post your best scores when the stakes are highest. Get started here.